Fighting Out Of: Tampa, FL 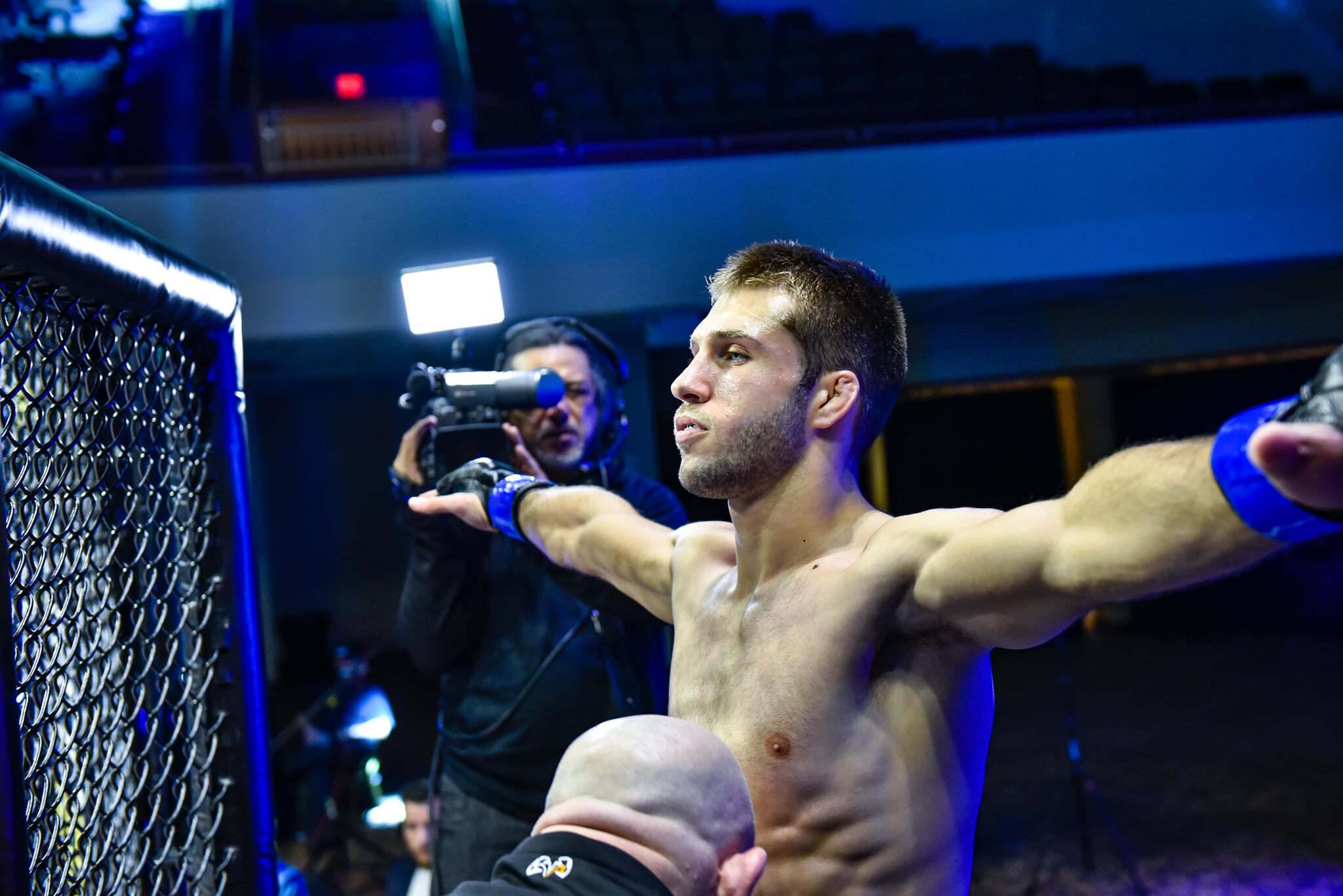 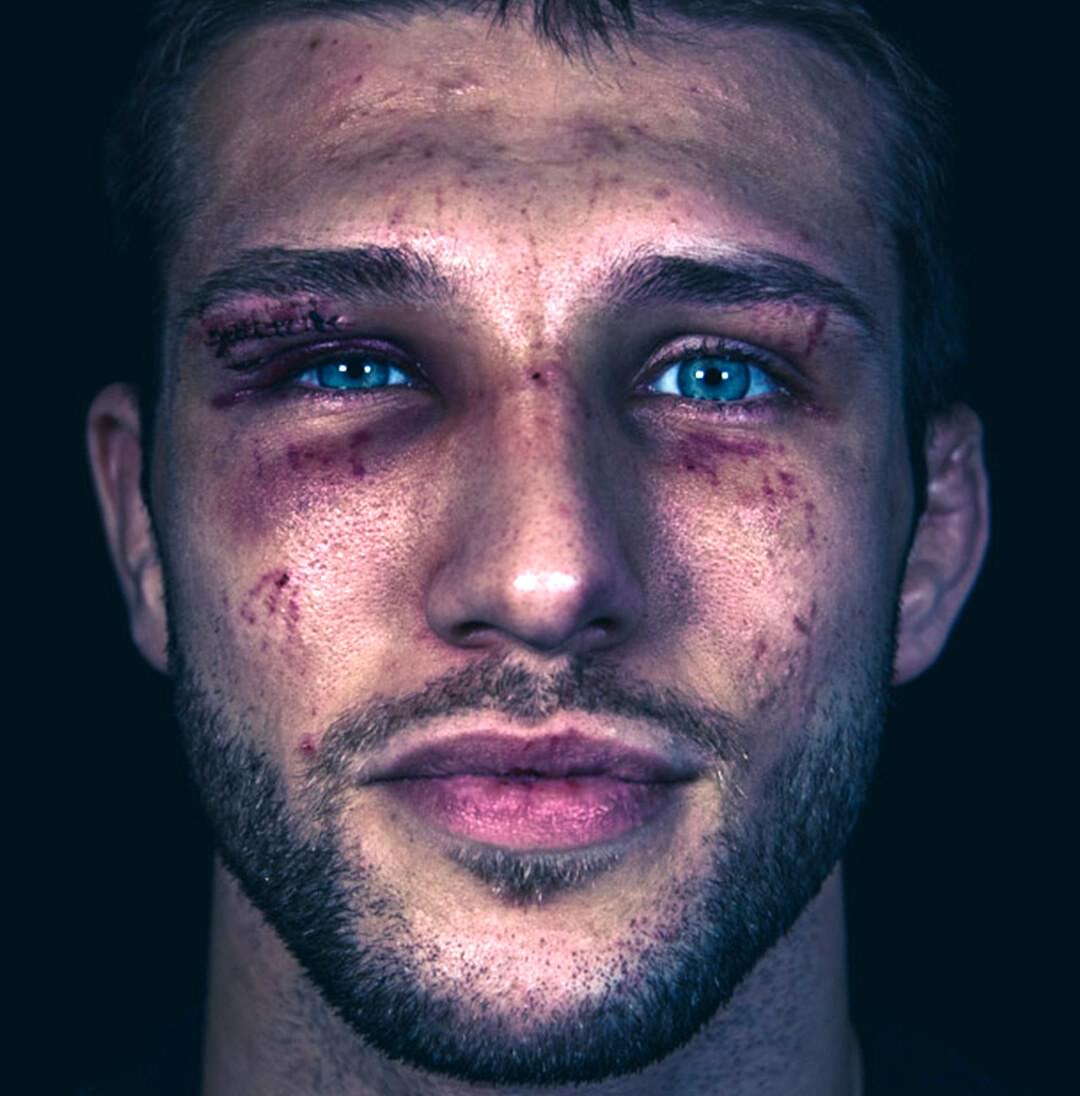 Brandon’s journey began at the age of 10 years old when he first walked into a karate school. Being inspired by martial arts films and fighters from the UFC, he trained in multiple different styles of martial arts and began competing right away. Earning many gold medals and titles as a child in martial arts tournaments, Brandon’s competitive nature continued to grow.

At 15 years old, Brandon stepped in the cage for the first time to compete in amatuer MMA and proceeded to build his record to 7-1 (2 KOs, 5 Submissions) as a teenager. Making his professional debut at 18 years old, he earned fight of the night at RFC (Florida’s longest running MMA promotion) and continued to go 3-0 with the promotion. For Brandon’s 4th professional fight, he takes a short notice fight at LFA (Legacy Fighting Alliance) and earns a submission victory. Shortly after his 4th pro win - Brandon suffered a debilitating low back injury that took him out of fighting for over 3 years. After recovering from surgery, he fought again at LFA and put on another fight of the night win.

His performances earned him a spot to compete on Dana White’s Contender Series, and impressed the boss of the UFC. Brandon’s goal is to be a Mixed Martial Arts world champion and to later open his own MMA gym and help others through martial arts and positively impact his community.

Our goal is to lift our local community up through martial arts by competing at the highest level. We are a team of individuals with different experiences and backgrounds that come together to achieve world championships and greater. 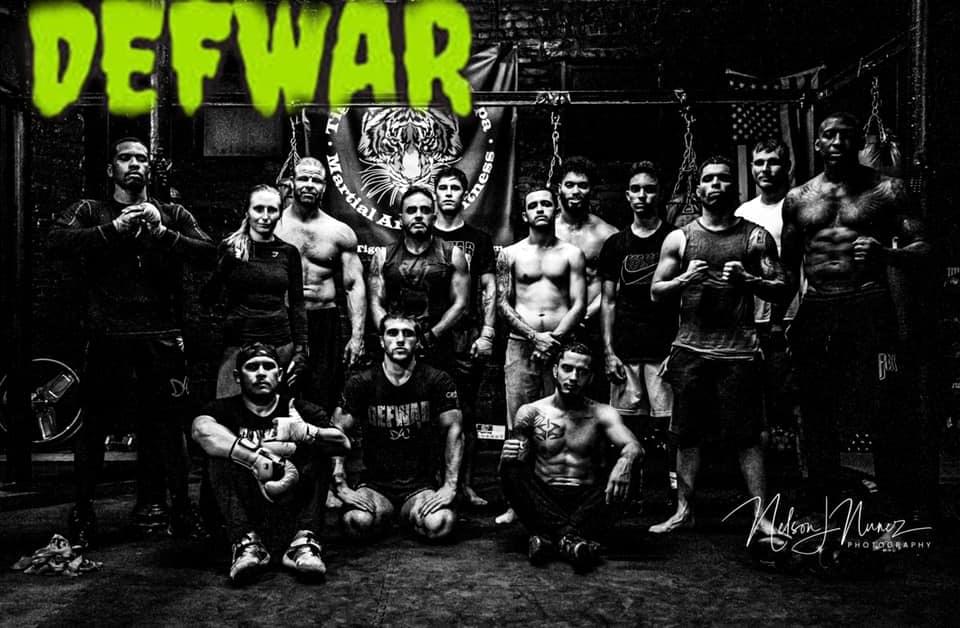 This group has been created to foment community participation in the Tampa Bay Area. We either lead and create an event or we can participate in a local event. Our desire is to be more active with our community by taking action, instead of wishfully thinking it. We are more powerful when we unite and promote actions that benefit those less fortunate, therefore, benefiting our community as a whole!
We are TAMPA, We are ONE, and that is all that matters...There are no races, no colors, no social status, etc...There is only room for a helping hand and a caring heart. 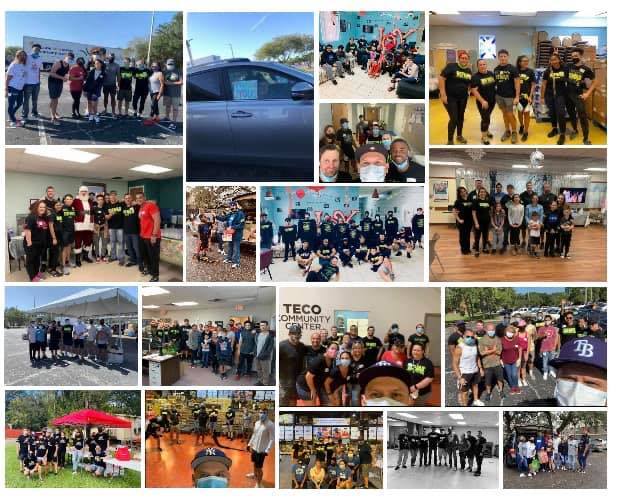 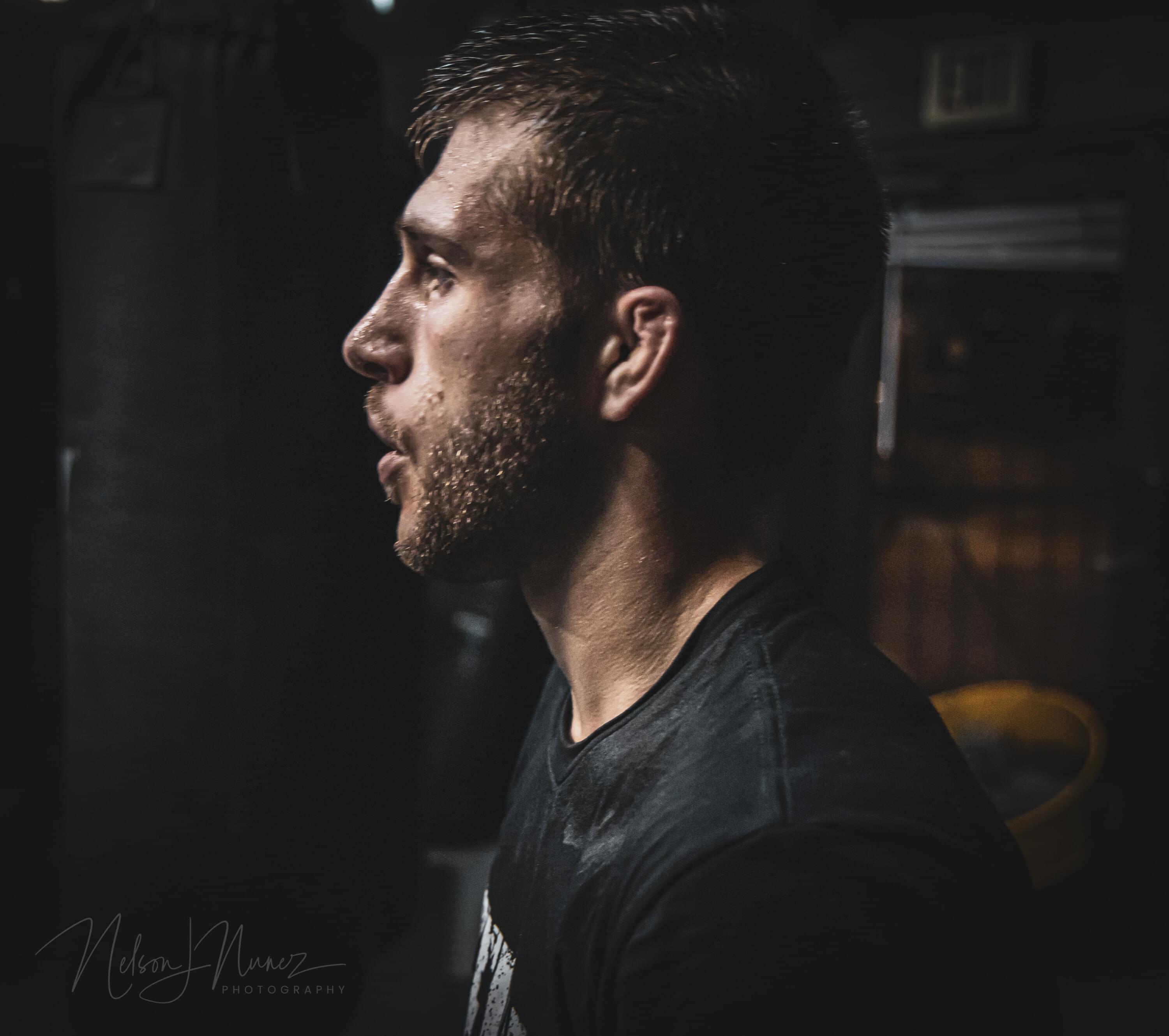 How You Can Help!

As fighters, we put all of our time, effort, and resources to improve training and recovery methods. Here are the top expenses for an MMA fighter.